The Owners Bulletin is one of the few remaining print publications in the racing industry – and can also be read online on the NZTROF website.

Formerly titled The New Zealand Thoroughbred, followed by a period of being called The New Zealand Thoroughbred Racehorse Owner, it was a professional industry publication funded by gaming funds and edited by racing journalists. When the funding model changed, it became known as the Owners Bulletin (2009), remaining equally as professional and informative, but no longer with a paid Editor/staff.

The Bulletin is well-received by members and the 16-page issue is the most economical way to do the job of sharing information. All copy and editorial work is unpaid.

Through the years, the publication has been produced bi-annually, tri-annually and, more recently, bi-monthly. There were several years when it wasn’t produced (2006-2008).

From September 2020 onwards, the NZTROF Board has agreed that the Owners Bulletin will be produced quarterly – Spring, Summer, Autumn and Winter.

The current Editor is Neil Miller who has held the role since 2011, bringing together content and images, news and information. Each issue includes a Regional Roundup, industry news, profiles of people and horses, humour, commentary, opinion and more. 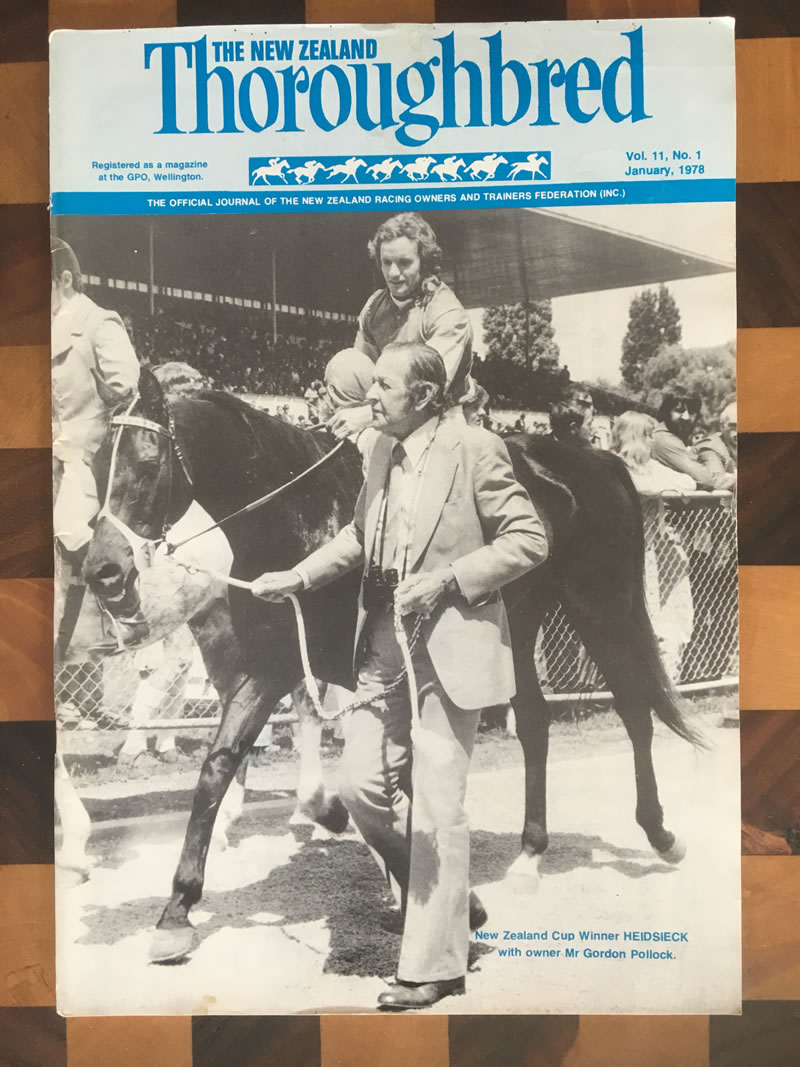 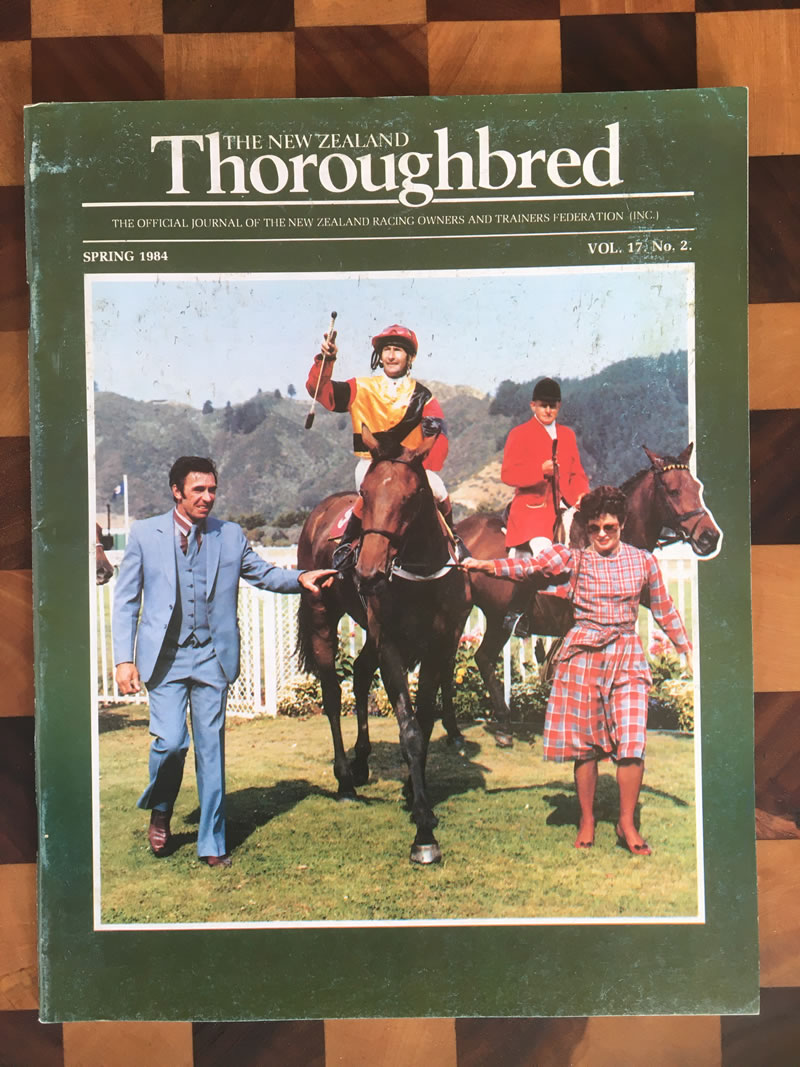 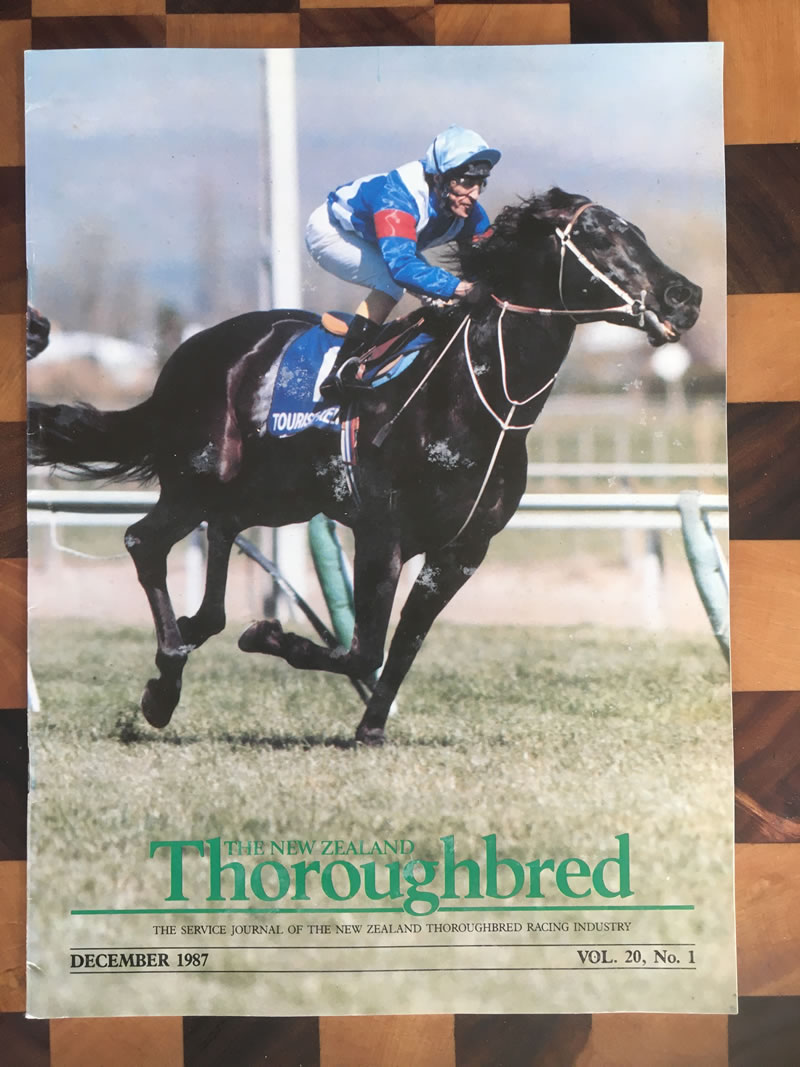 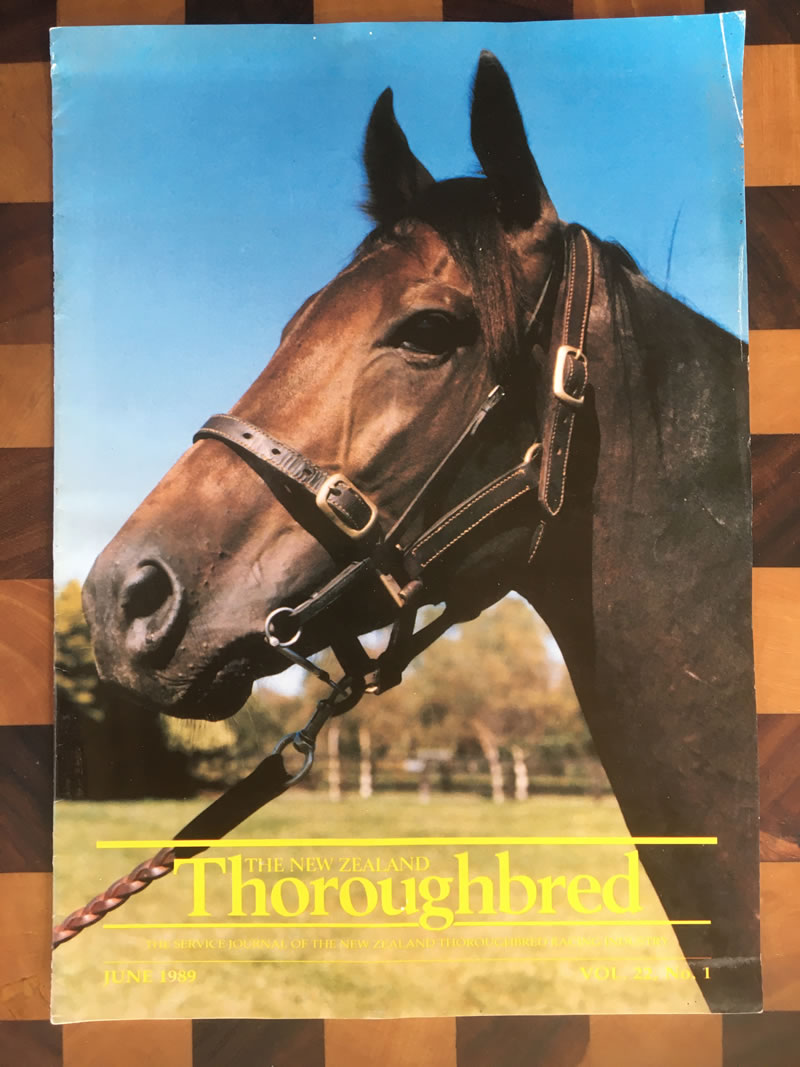 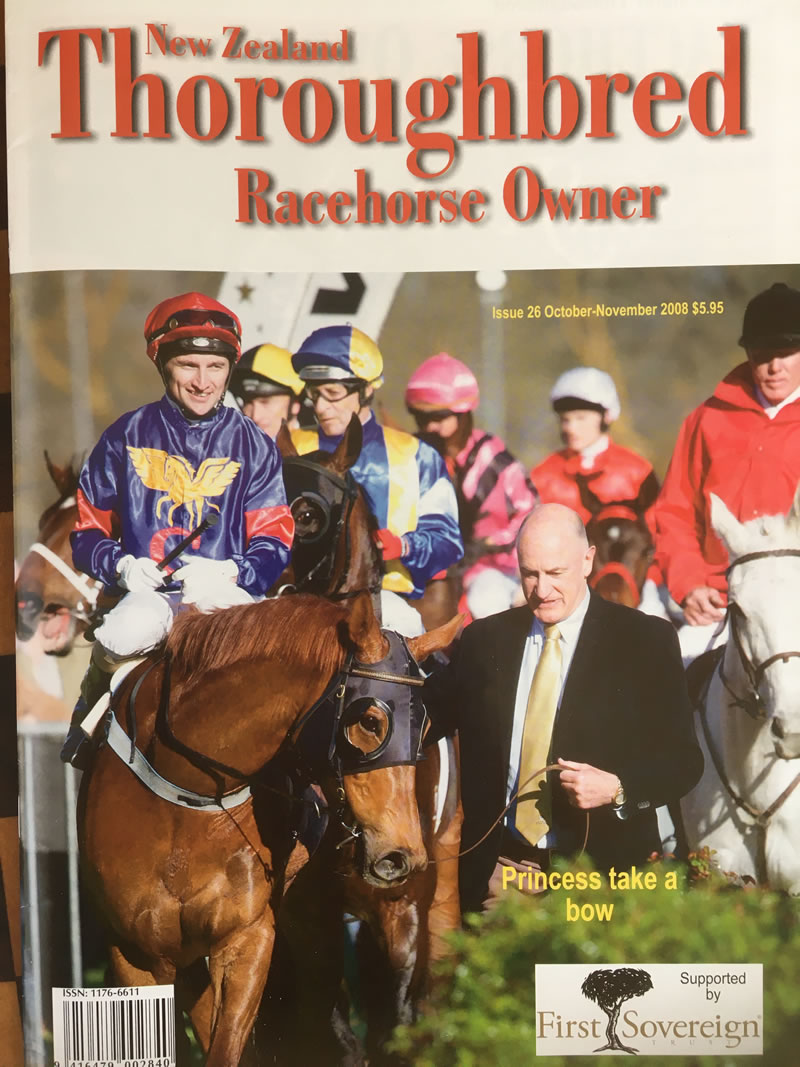 Click here to read the latest issues of the Owners Bulletin.