Picture this. You know nothing about horse racing. You’re not really a ‘horsey’ person. It’s never even crossed your mind to buy into a racehorse. Out of the blue, a long time associate who is heavily involved in the racing industry, calls you and asks you to consider just that - shares in a filly. It’s going to cost you around the same as it would to buy your daughter a reasonable second hand car. Eight years later, you’ve had an unexpected but rewarding adventure - a few wins, a few more losses, a whole lot of fun, friendship, and thrills along the the way. You know you want to stay in the game, so you agree to shares in a new horse. That horse turns out to be Xtravagant. 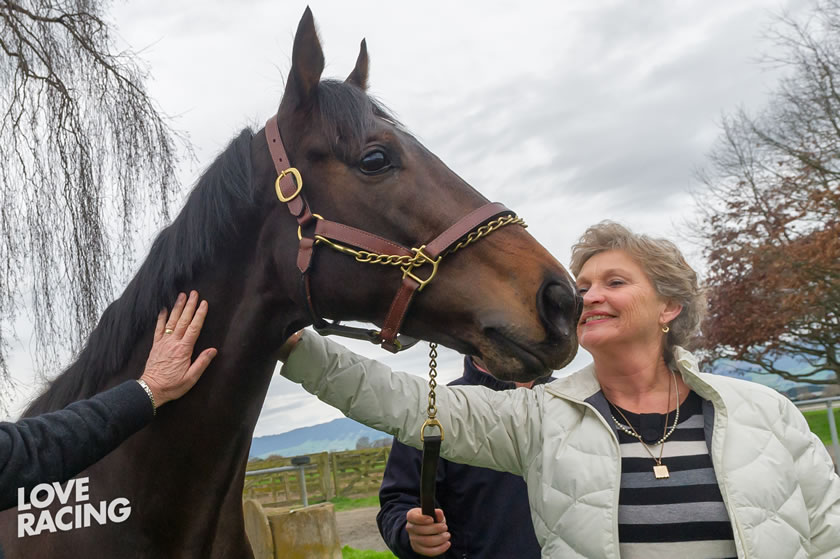 If you haven’t heard of Xtravagant, he’s an up and coming colt who’s getting people very excited, and with good reason. Recording six wins from ten races, he has ‘rising star’ written all over him, proven recently with the fastest time ever recorded in the 2000 Guineas. His wins have been described as “freakish”, “outrageous”, and ‘unbelievable”.

This is Glenn and Cathie Holmes story and it’s a great one. We spoke with Glenn a few days ago, and it was a huge eye opener. We straightened out a few misconceptions. Namely, that it was a sport that only wealthy people could afford, and involvement on a public level was limited to taking a punt or two. The reality can be quite different. 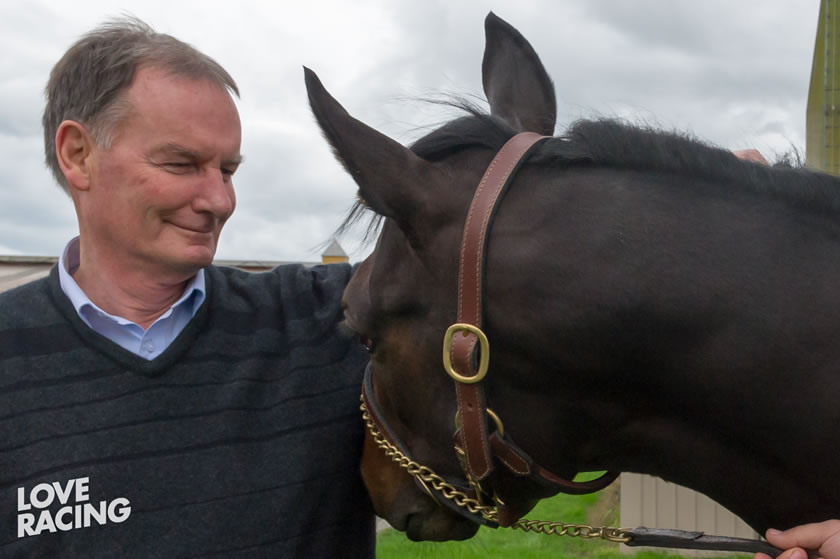 In 2006, the Holmes bought into filly Primo Quest. “We bought 10%, which might seem small, but you’re still an owner. You feel like it’s your horse.” We asked him if they found it intimidating at first, having never been in the scene before. “No, the opposite actually. David Ellis and Karyn Fenton-Ellis (Te Akau Stud Principals) were so welcoming, always communicating what was going on with the horses, really upbeat about the industry. Even though you don’t know anyone, you all have a shared bond - the horse and the stud - we suddenly had a whole new social circle”.

The rewards have been plentiful. “It was at a time when our children had all left home, and we were looking for something we could do together. It ended up being bigger, brighter, and better than we could have imagined. There’s nothing more thrilling than going to the races and having your horse steam down the straight to a win, and you’re jumping up and down, and everyone around you is doing the same, it’s fantastic!” Though Glenn can’t speak highly enough of his experiences, it’s important to realise that there are disappointments too. “Expectation of money making is the wrong way to get involved, because it’s far from guaranteed” he said in the tone of a man who knows firsthand. 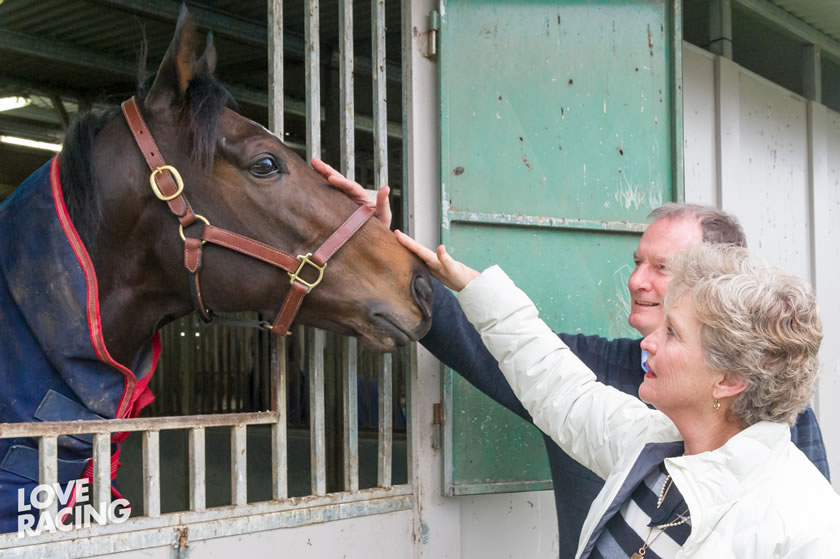 Glenn’s enthusiasm is clear, but even more so when conversation turns to Xtravagant. The excitement in his voice is infectious. “It’s been a good choice” he said brightly. “He’s won some great races and is showing real promise”. They’re not putting all their eggs in one basket though, with their adventure taking another turn - a move into breeding. They now have shares in two stallions, Rock’n’Pop (Waikato Stud), and Burgundy (Cambridge Stud), and have already produced foals, one of whom is racing with several more yearlings being broken in. Their hopeful visions for Xtravagant as a sire are yet another source of pleasure and excitement for them.

Looking back, it’s incredible to think that a casual suggestion ten years ago of “buying a few shares in a filly” has grown into a way of life - a shared passion, a new community, a new future. Glenn and Cathie’s story tells of an extraordinary journey but is also a strikingly good example of how multidimensional the returns from thoroughbred racing can be. One opportunity leads to another but also feeds another, and the only limit is how far you want to take it.