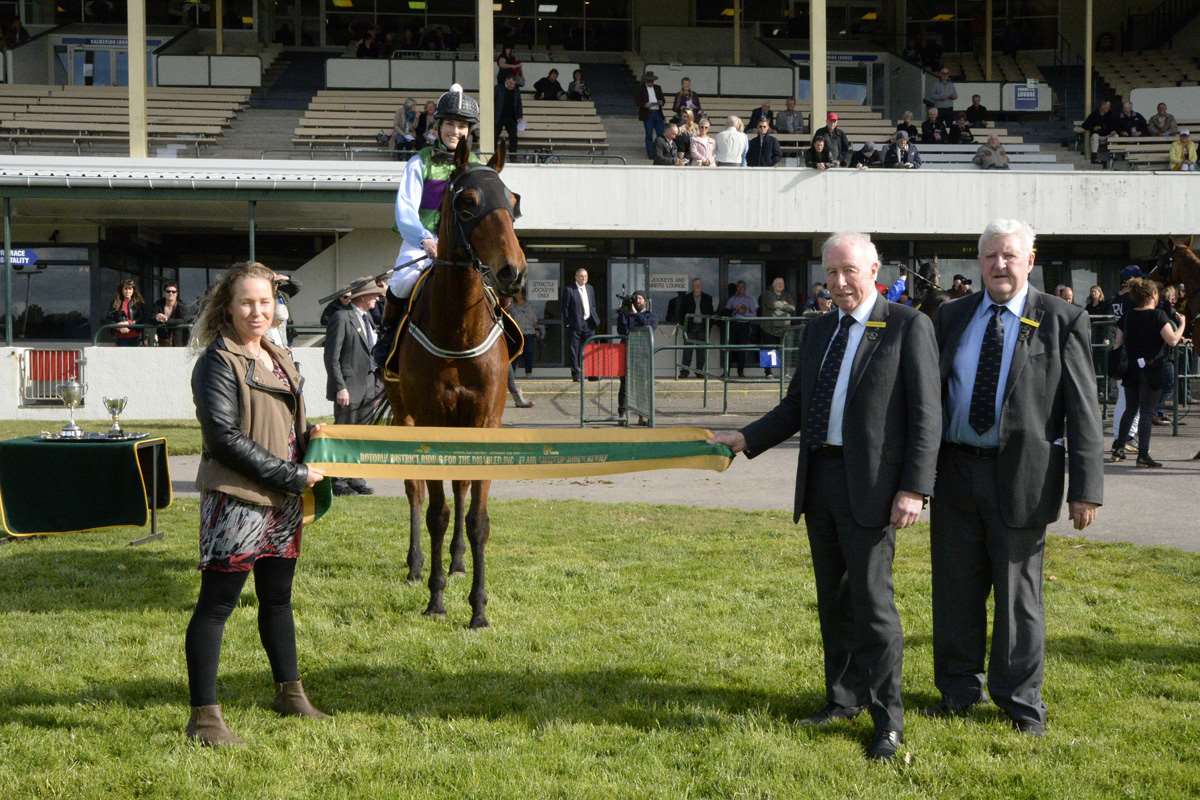 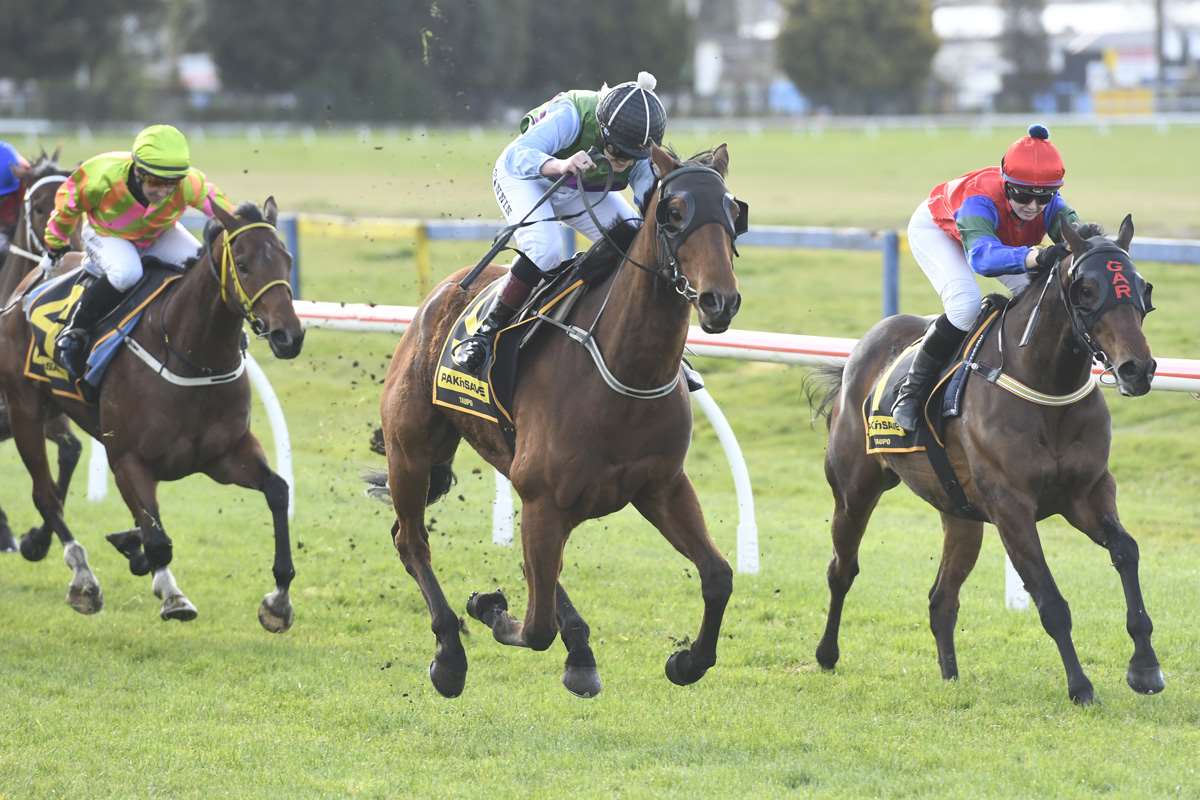 A gelding by Danroad, Carnaby picked up his sixth win in September 2019, fighting strongly to the line after racing keenly. Six starts later his got win number seven in January 2020; in front at the corner he was too strong for the others even though he again tended to over-race in the middle stages.