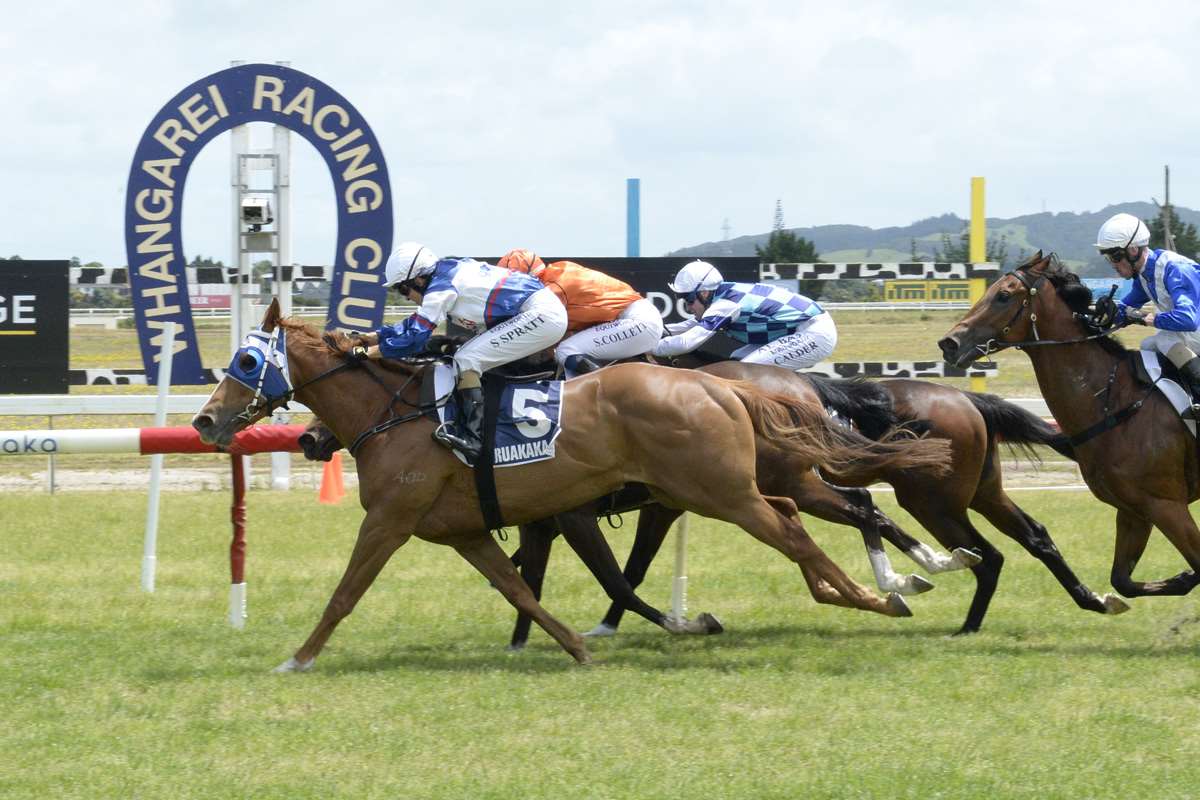 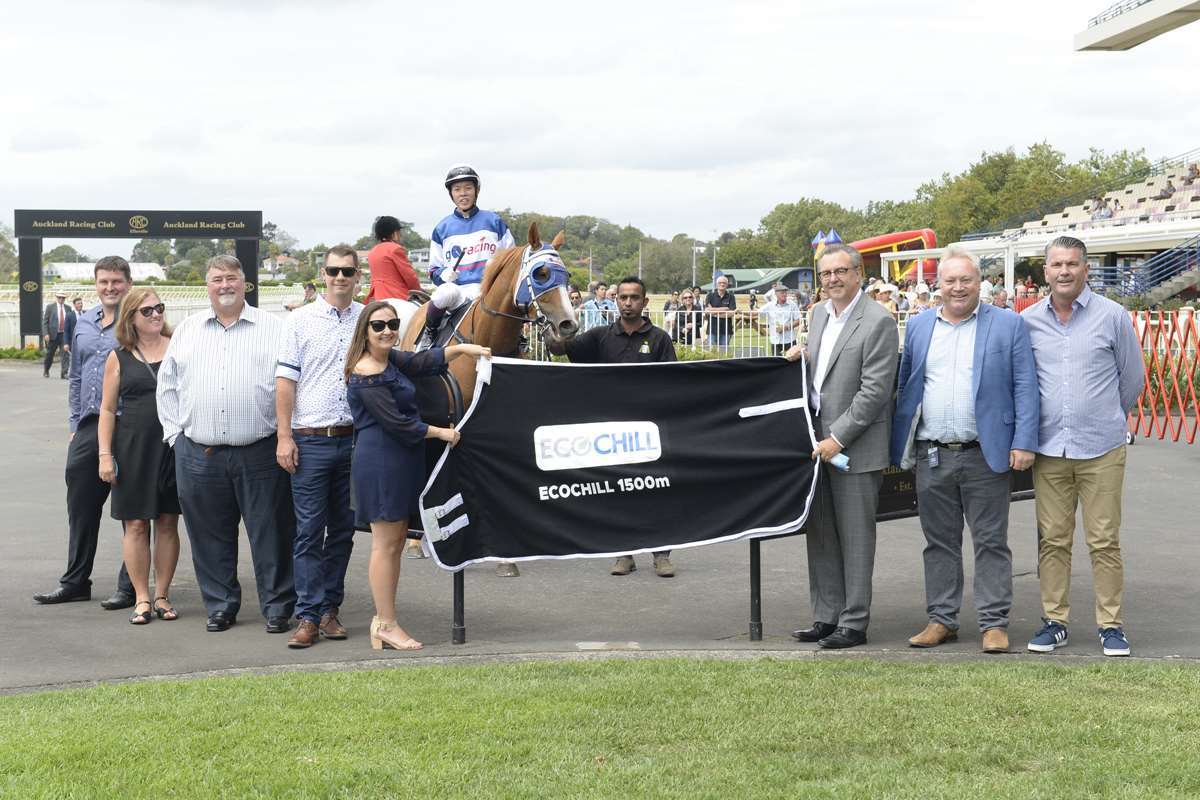 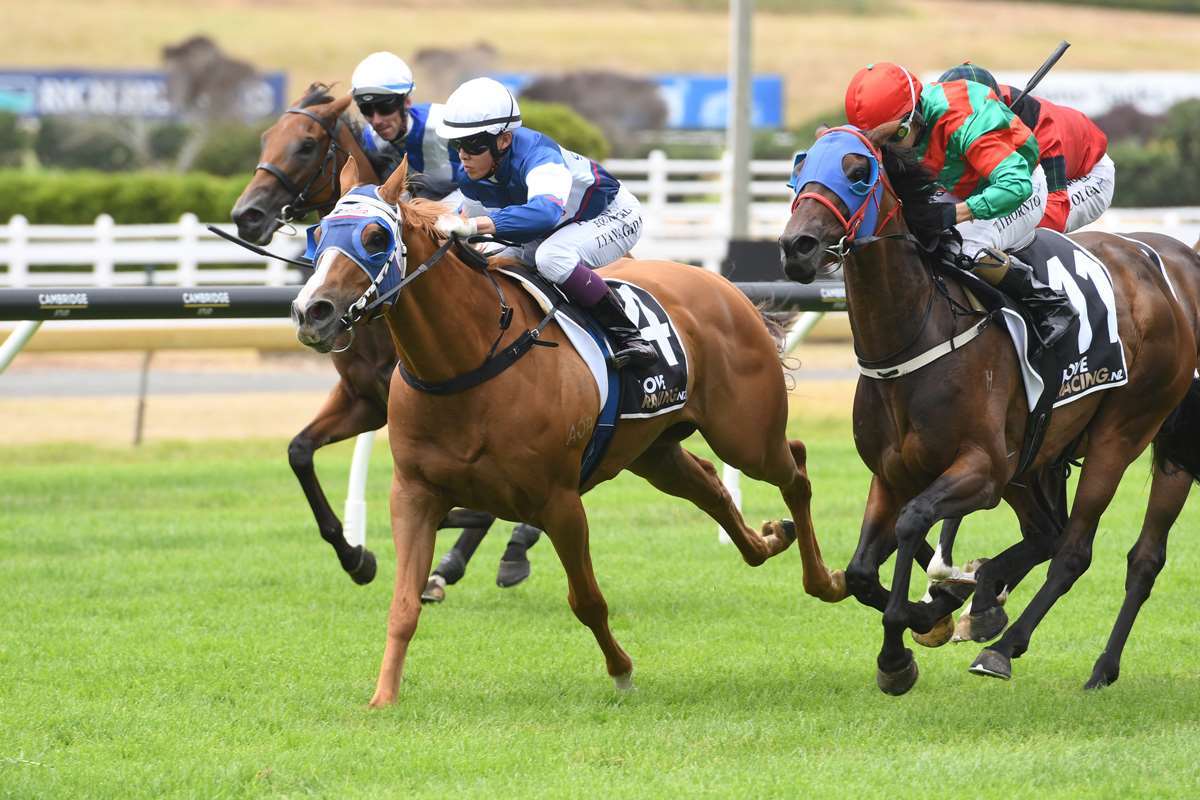 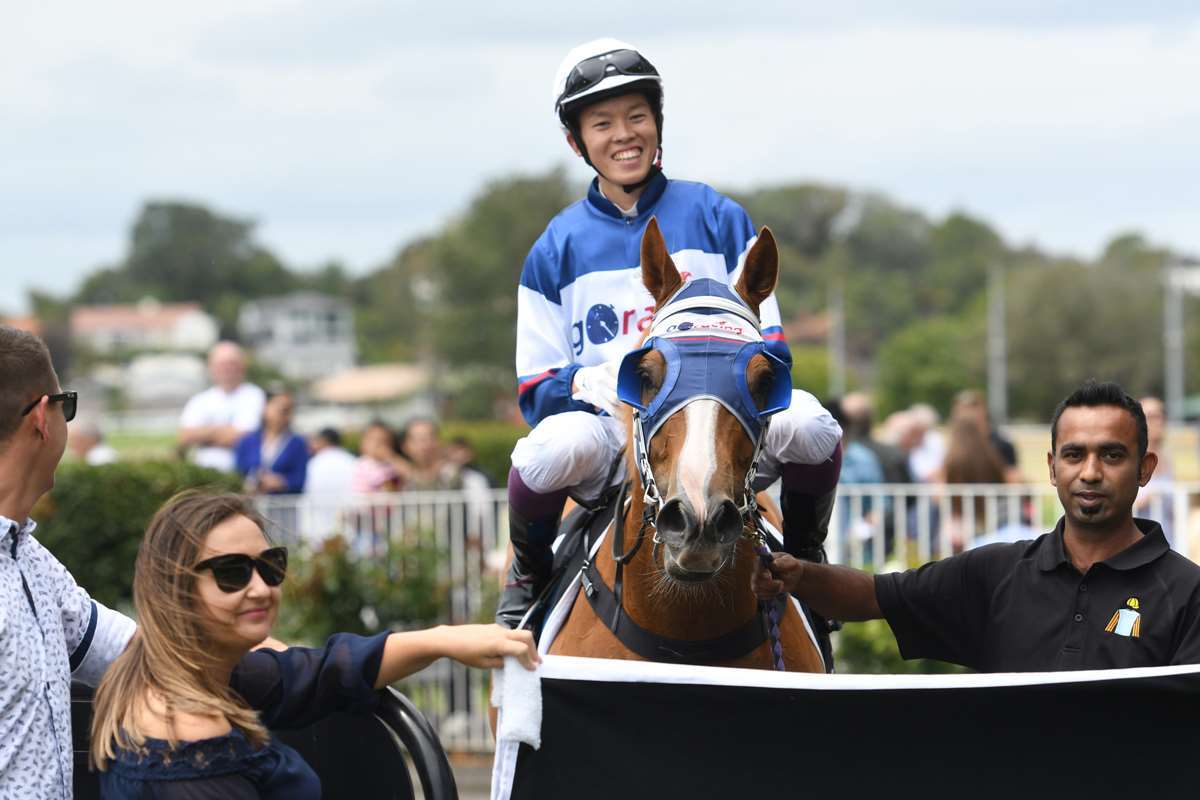 Owned by: Go Racing As Per Syndicate (Mgr: A Bosma)

On a Dead4 track at Ruakaka, this son of Foxwedge got his well-deserved Maiden win with a late drive at the line to get up by a long head. Three follow up runs provided two fourth placings and a fifth placing before he headed to Ellerslie where he was handily placed and, in a hard-fought battle, managed to get the bob in on the line. A nail biting and enthralling finish!