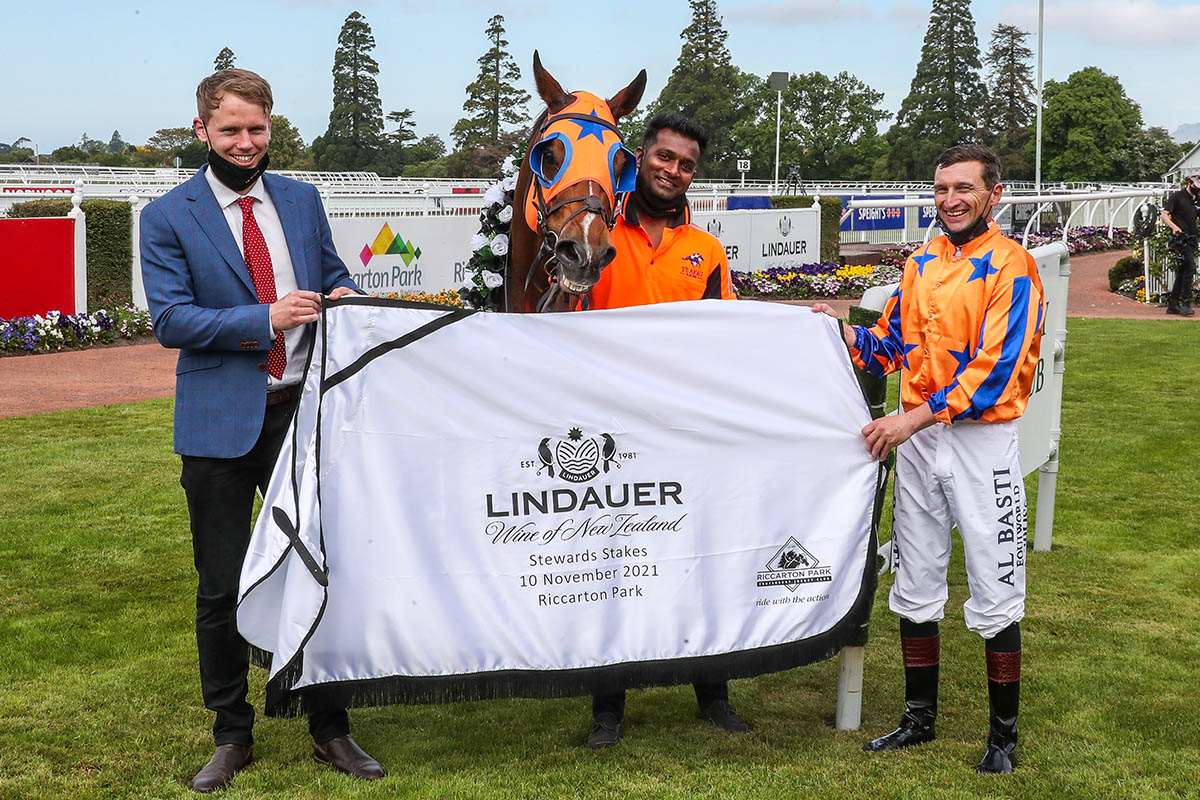 This 7YO Stratum (Aus) bay gelding has had 36 starts and since his first one in October 2016, he now has eight wins and a number of placings under his belt. His win at Riccarton followed a nice win at Ashburton in October, both with a powerful late finish.

Some up and down stats along his racing career - with enough good "ups" to impress and keep the faith! 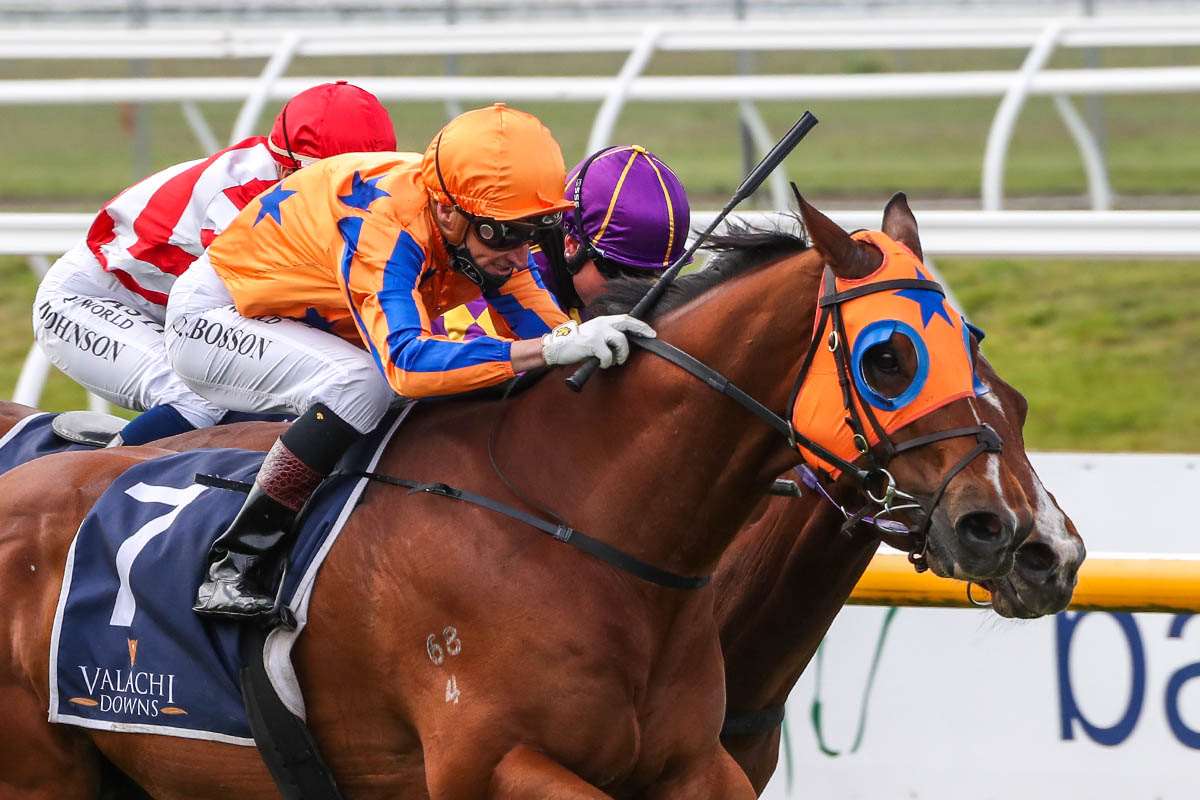 Opie gets to work!